Behind the Scenes: A Day of Filming! 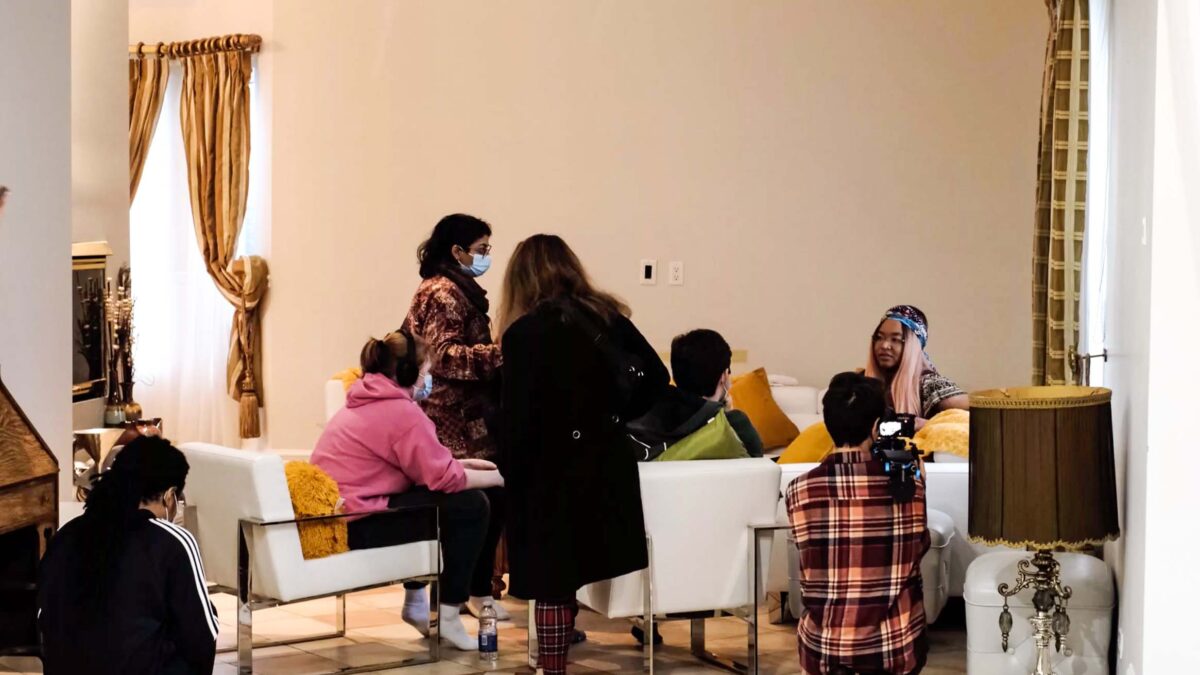 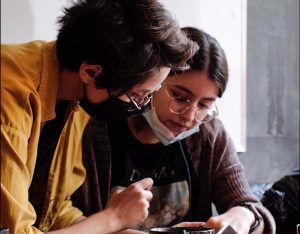 Hi again! I’m Camila Colmenares, the journalist reporting on The VDOC Project. As mentioned previously, CEED Concordia worked alongside a group of interns from both McGill and Concordia to create a short documentary film on women entrepreneurs in Colombia and Quebec. The VDOC Project hopes to represent these women entrepreneurs by giving them a platform to tell their stories.

In this article, I’ll give you the breakdown of a day spent as an intern on The VDOC Project. I picked a day when the film crew was in full action: filming at the home of one of the featured entrepreneurs.

The entrepreneur in question is Chesline Pierre-Paul. They wear many hats for their business: a thought leader, a global impact expert, a digital media activist and a transformation coach. All of these services are offered in five languages.

I spoke with Sebastián (director), Ana (co-director and producer), Delphine (assistant director), Mara (photographer), Matilda (director of photography and editor), and Clare (sound producer) to learn more about how the day of filming went. Read about the rest of the cohort of interns in this article I wrote.

Now, let’s walk you through the day of filming!

The Film Day: A Breakdown 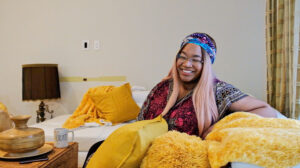 Entrepreneur Chesline Pierre-Paul during her interview for the VDOC Project in her home.

12:00 pm – 12:20 pm: The crew arrives at Chesline’s house in Laval. Transportation and coordination of the equipment for the day was essential to making this day go smoothly.

12:20 pm – 12:30 pm: Sebastián, Clare, Matilda, and Ana go through the location and select the rooms and backgrounds they want to use for two different interviews. They decide on the living room for the general questions. The entire crew helps organize the set and equipment. Mara and Delphine walk around Chesline’s house to get an idea of her working environment for the secondary footage, otherwise known as the B-roll. This footage will provide context and enrich the visuals of the documentary.

12:30 pm – 2:00 pm: While Sebas, Clare, Matilda, and Ana are filming the interview questions in one location, Mara and Delphine film the B-roll in the other space. The team decided to film the more personal questions in Chesline’s room to create a sense of intimacy. Chesline’s touching answers motivated the team to work even harder.

3:00 pm – 4:00 pm: With full stomachs of delicious food, the crew wraps up the interview portion of the filming. 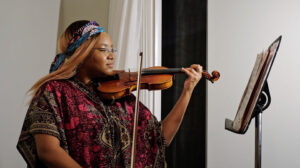 Chesline Pierre-Paul playing the violon for the VDOC interns.

4:00 pm – 5:00 pm: The crew films more B-roll. Now, they’re filming Chesline hard at work in her office environment. The crew deliberate on the final film scenes they would like to take while abiding by a time-sensitive schedule.

5:00 pm – 5:30 pm: Once all the filming is completed, the crew works together to take down and pack the equipment.

5:30 pm – 6:00 pm: And that’s a wrap!! Chesline sends the film crew off with a song she plays on the violin. Delphine says they were all sitting in Chesline’s bedroom listening to the music and thought it was a beautiful way to finish the filming day.

The VDOC crew is currently editing their work. Once that is done, they will submit their work to festivals and celebrate the end of their project with a film premiere! The documentary will hopefully bring attention to women entrepreneurship as well as shine the spotlight on the entrepreneurs featured in the film. If you like, you can take a look at the teaser of the documentary here.

The crew can’t wait to share the full doc soon! We will keep you posted. 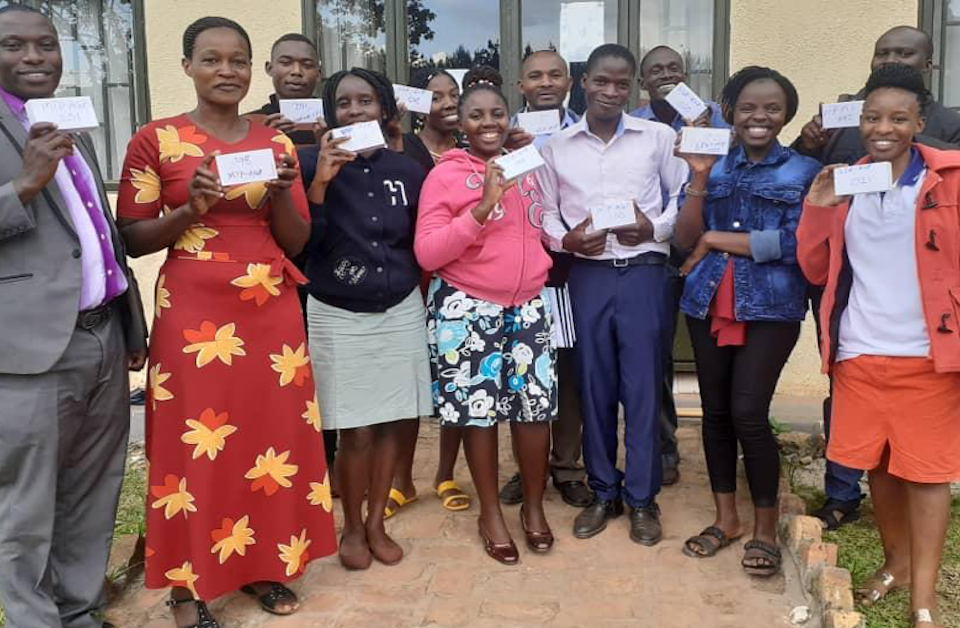 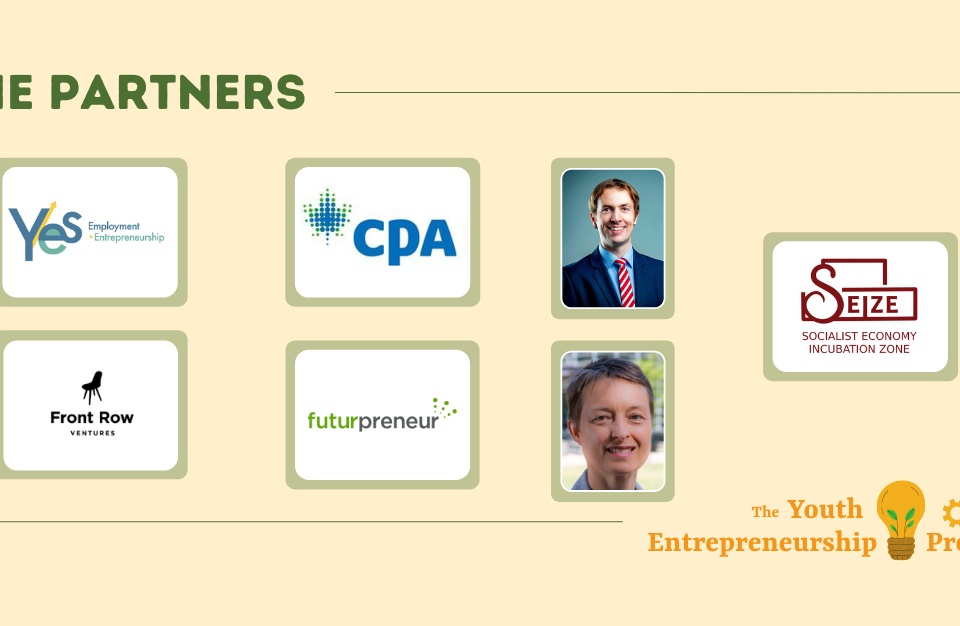