Welcome Back Students: How to get involved with CEED Concordia! 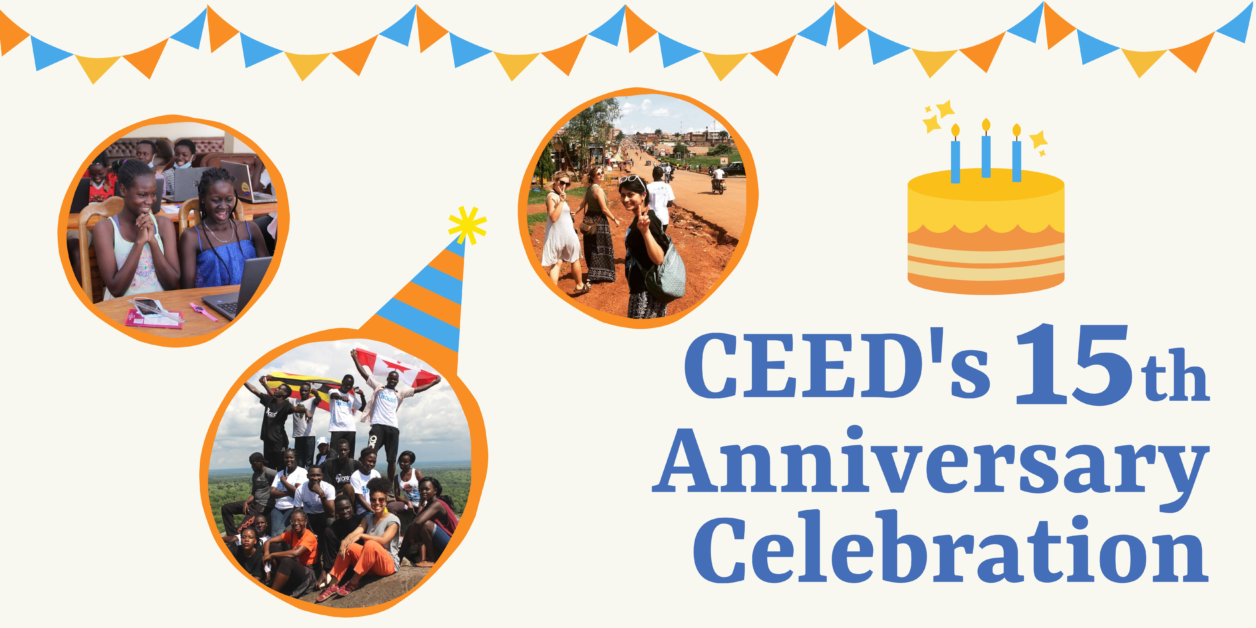 What happened during the event?

Last week, CEED Concordia held a zoom party to celebrate the 15 years of CEED’s existence. Former and current interns, volunteers and staff from Uganda, Canada and beyond – came together to celebrate and reflect on CEED’s achievements.

Current CEO Hawa Keita and Deputy Director Luke Ofungi took this time to share some facts about CEED’s impact over the years through it’s projects, old and new.

In attendance there were also co-founders Peter Schiefke and Awel Uwihanganye, who came to meet a new generation of “Ceedlings” and share a few words on CEED’s beginnings.

Over the past years CEED has educated 6893 School Children, organised more than 40 events, trained  503 different interns, and 14,662 planted trees.

CEED founders reflect on the past

CEED, formerly known as CVAP (Concordia Volunteer Abroad Program), started off as an idea between two Concordia classmates, Peter Schiefke and Awel Uwihanganye, who believed that their peers could do their part to change the world. 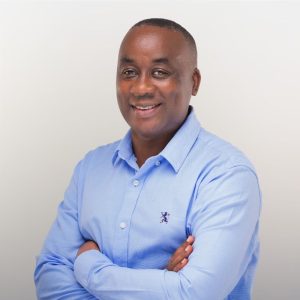 Awel Uwihanganye originally from Uganda, says he started CEED because he wanted to aid his home country post-civil war. When looking back at how CEED was founded he both laughs and realises the role that youth idealism played in its creation.

“Part of the power of youth idealism is that we imagine things that I think people would call cliché such as wanting to change the world […] The truth is you might not change the world. But you contribute positively to some sort of change,” says Uwihanganye.

Peter Schiefke, now a Member of Parliament for Vaudreuil, echoed Uwihanganye’s sentiment of the importance of youth idealism by noting that his experience at CEED laid the foundation of his current career that focuses on making positive changes in society. 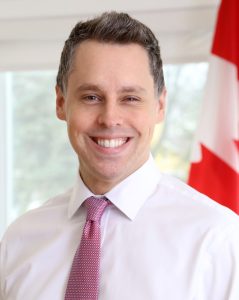 CEED has grown substantially since Schiefke and Uwihanganye founded the organisation. Since its existence, the organization has received awards such as Forces Avenir and the McConnell Community Service Learning Award. In 2011, a compound in Gulu was built to facilitate CEED’s long term commitment and projects in this particular community.

As Schiefke says “Awel and I created this thing that’s now called CEED, fifteen years ago, we had no idea it would last this long and that it would have the impact it had on so many people…The reason it had this impact is because after we left the organisation, there were so many incredible people that picked up that flame and kept it going.” 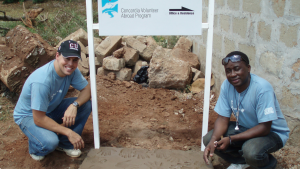 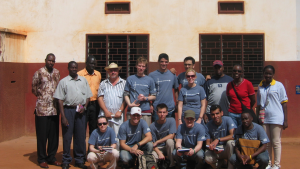 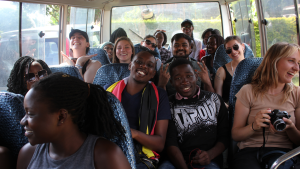 Originally, the organisation focused on pairing student volunteers to NGO’s in Northern Uganda–while CEED still mostly operates in this region, there are many new projects that now take place in Kabale, Ghana, Senegal, Colombia, and Montreal. In addition, the scope of the projects have broadened, with a focus on the environment, entrepreneurship, media, technology and gender equality.

The CEED Concordia Internship is Back!! 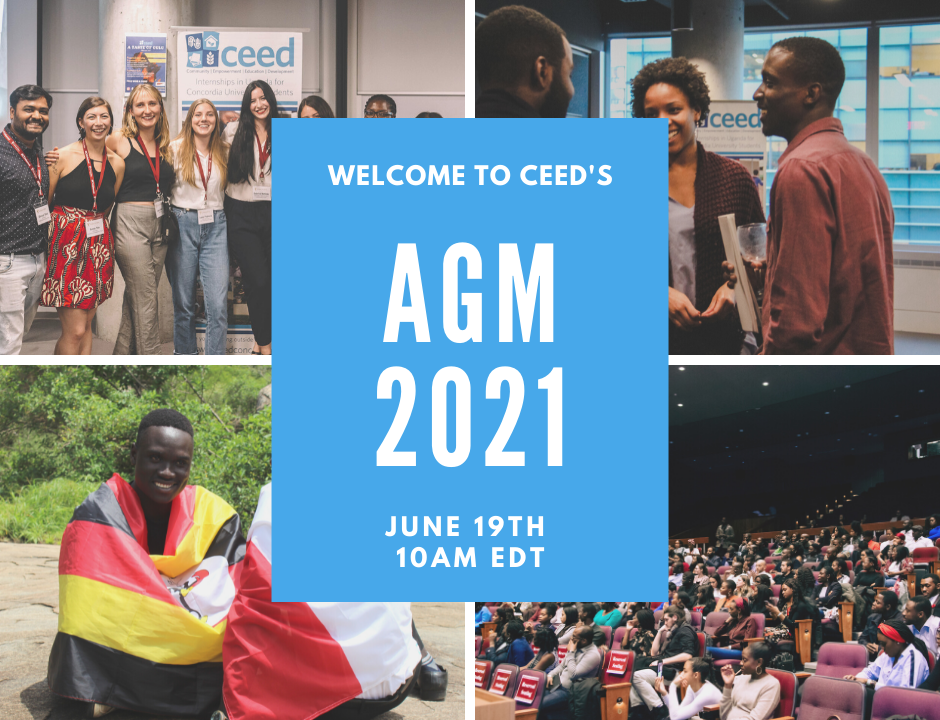 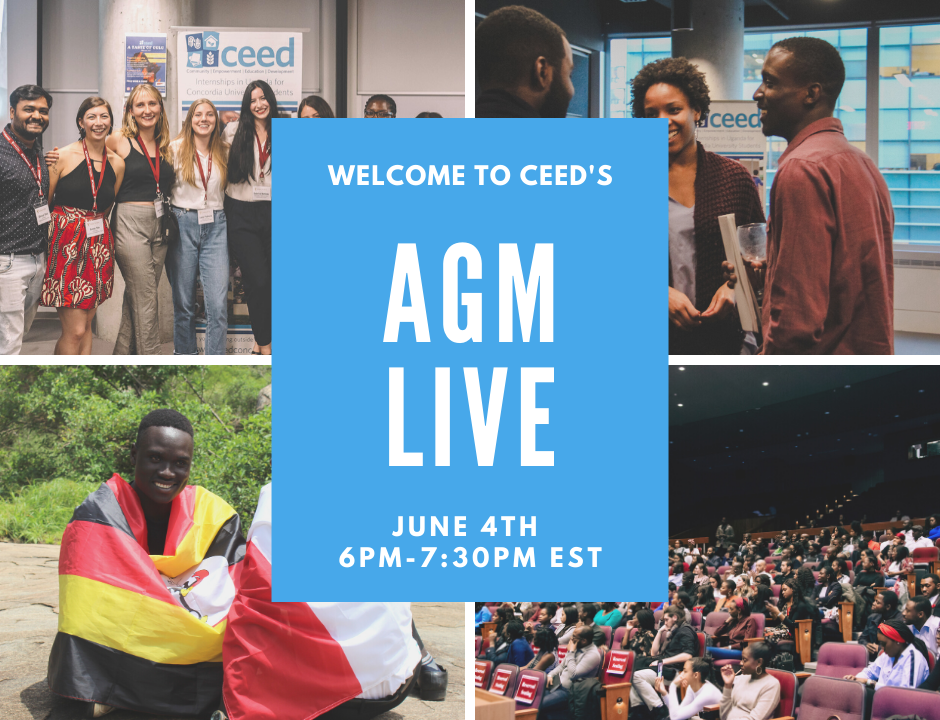